Just 250 meters from the mainland and overlooking the small village of Bigbury-On-Sea on Devon’s south coast, Burgh Island is a tidal island full of character and history.

Located in an Area of Outstanding Natural Beauty, it was originally known as St Michael's Island, later changed to Borough Island and, over time, corrupted to Burgh.

Although a St Michael's Chapel was recorded on the island in 1411, there was a monastery here for some time before that. The remains of the monastery are thought to lie under the present hotel, and the inn may have been originally built as guest lodgings for it.

There are several buildings on the island: three private houses, an historic pub called the Pilchard Inn and the famous Art Deco Burgh Island Hotel.

Built in 1929 as a retreat for the rich and famous and now a Grade II listed building, Burgh Island’s remoteness contributed to the hotel’s popularity, as it offered something out of the ordinary, an exclusive experience in an architectural masterpiece.

Architecturally the hotel was at the cusp of ’30s luxury design and experience, externally and internally, with the sea view ever-present: four storeys of white reinforced concrete with roof terrace, stair rotunda and cupola, extensive horizontal glazing on the south side as well as porthole windows, balconies to all suites, ballroom, dining room, palm court with ‘peacock dome’ roof and natural mermaid pool.

At low tide it’s just an easy, short walk to Burgh Island across from the coast, although I recommend waiting for the high tide and jumping aboard the delightful blue sea tractor, originally introduced in 1929, that for a small fee will take you through.

The island is rich in local history, such as the notorious Elizabethan smuggler Tom Crocker who operated from the island when the monks left. He had a tunnel which ran from the Pilchard Inn to a cave on the island's western shore, so that he could shift his contraband away from the gaze of the customs men. In the end his luck ran out, and he was shot dead in the porch of the inn.

During the Second World War, two pill boxes were built on the island, on either side of the causeway, to protect the island in the event of a German invasion.

Burgh Island is closely linked to Agatha Christie, as it served as the inspirational setting for Soldier Island (And Then There Were None) and for the setting of the Hercule Poirot mystery Evil Under the Sun.

The hotel was also a bolt hole in the 1930s for some of London's rich and famous, including the Beatles, Edward and Mrs. Simpson and Coco Chanel. It is said that Eisenhower and Churchill met in the Burgh Island Hotel in the weeks leading up to the D-Day invasion.

We spent a long weekend in the area, and although the weather was fairly unpredictable, we totally enjoyed the views, the walks and the charm of Burgh Island and this stretch of the Devon coast. Let your imagination run wild and immerse yourself in an era long gone. 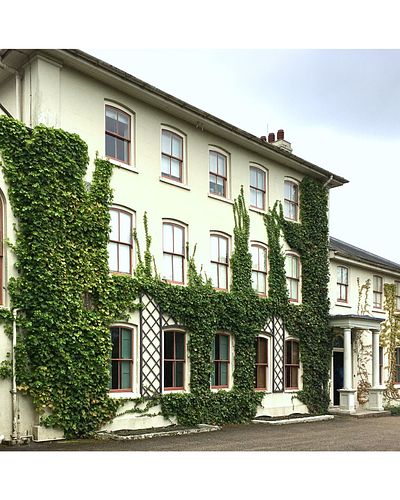 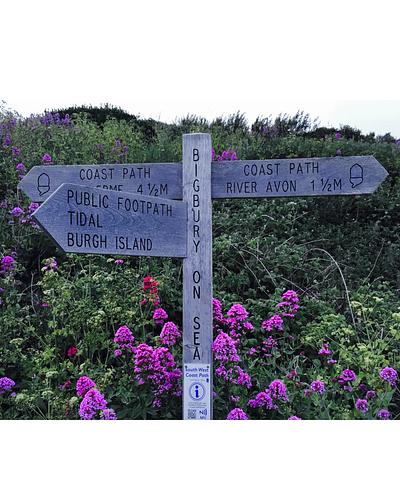 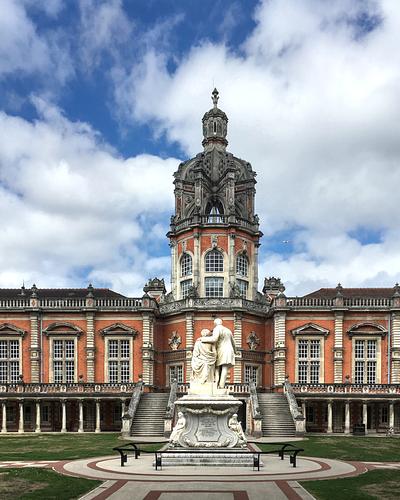